Front Page Band was originally formed over 20 years ago, enjoying much success playing large and small venues, corporate events, pubs, private parties. Then a band hiatus followed, with some members continuing to perform with various bands over the years, and other members taking time to concentrate on family and other life pursuits.

The connection that developed between the original Front Page Band members, their love of music and performing was a force that brought the band back together a couple of years ago. They have fun! The band covers everything from Classic Rock, 50’s and 60’s , Blues, Disco – just about anything that has a beat! Over the past couple of years, they’ve rocked every gig, and look forward to more! 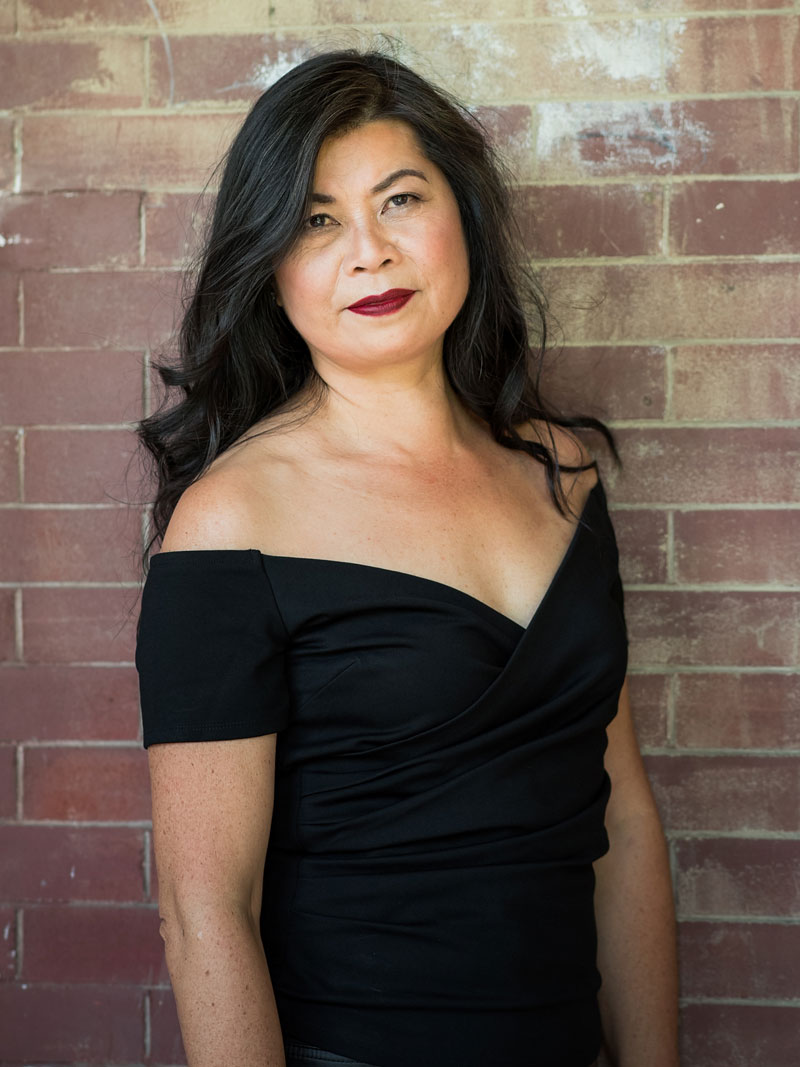 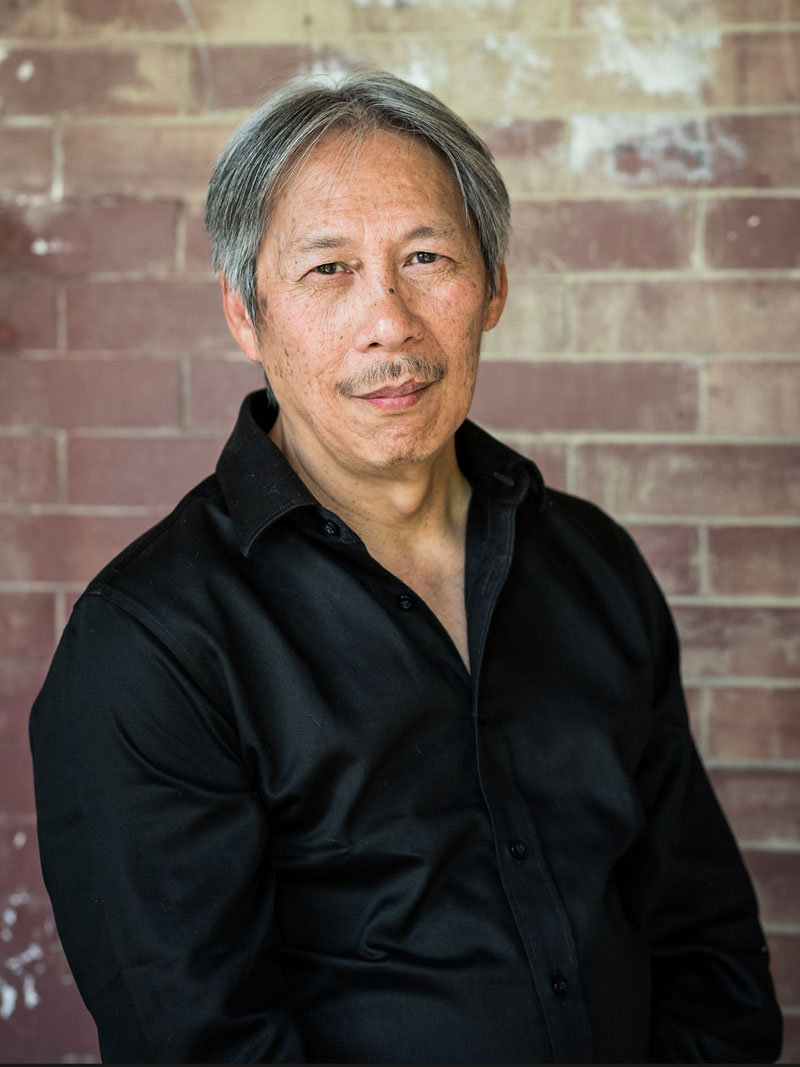 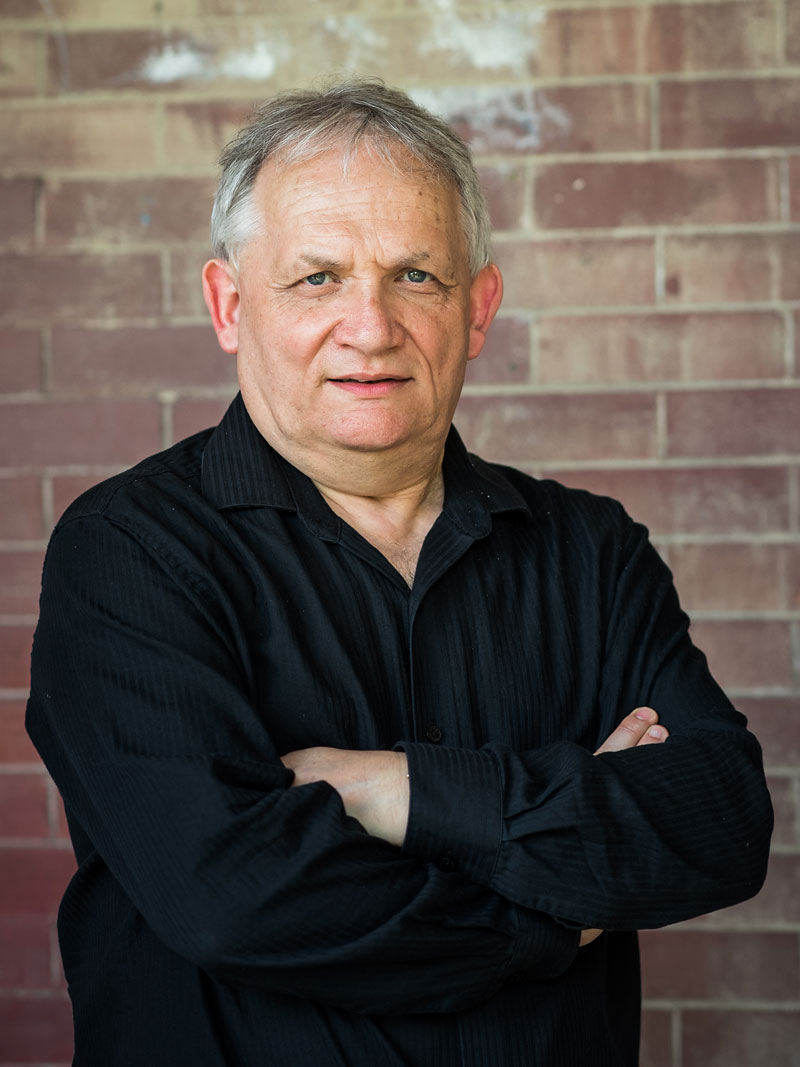 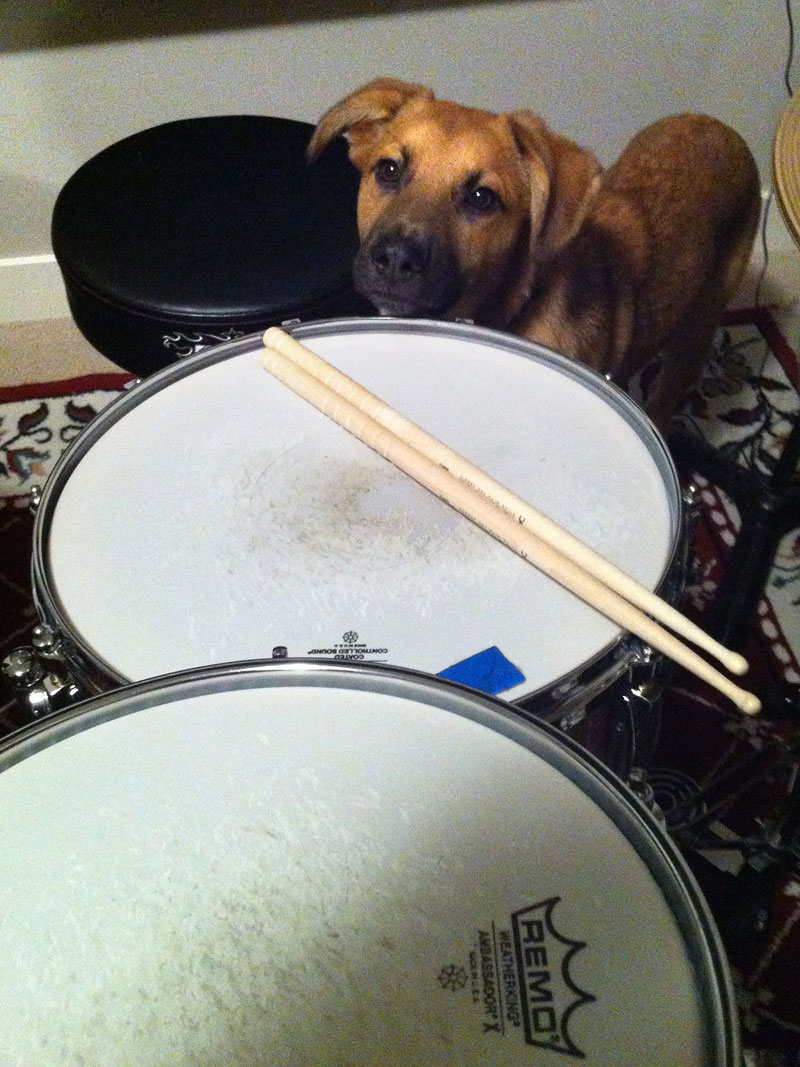 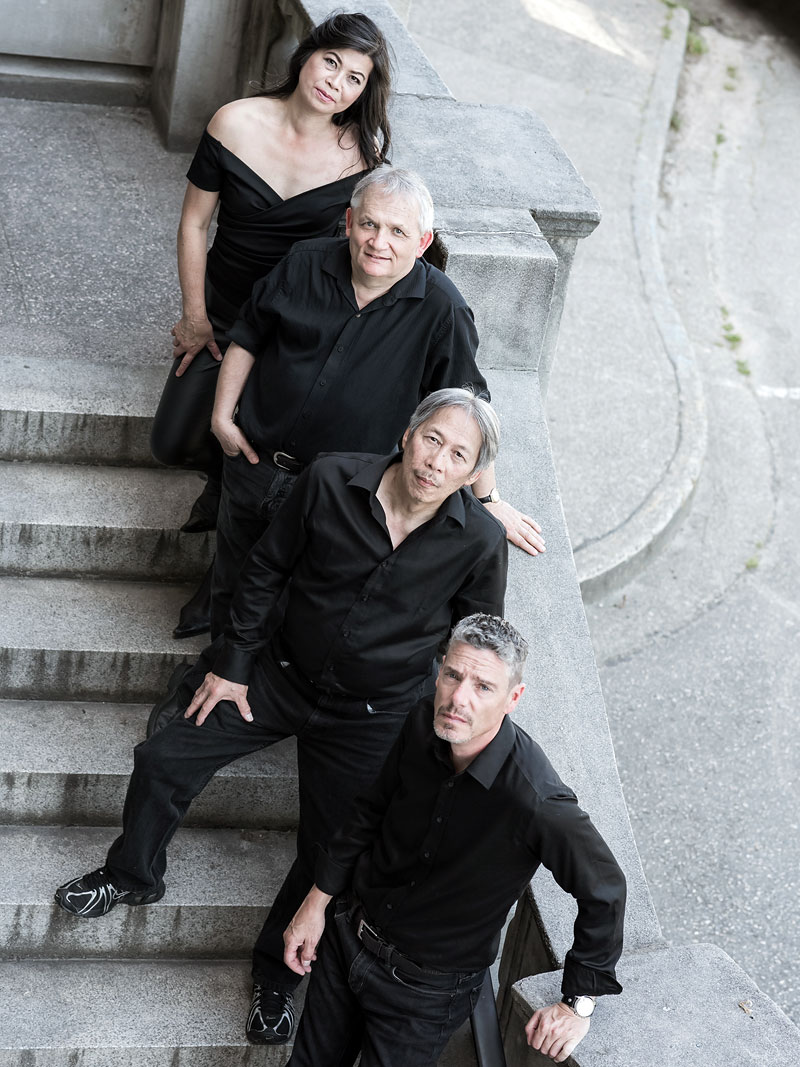